James "Metal Jim" Donahue is an American guitarist hailing from Boston, MA.  Having played guitar for over twenty years and teaching for over ten years, Metal Jim is an accomplished musician who has been playing in Boston based music acts for the past ten years.

Starting at guitar at the age of 13, Metal Jim went from wanting to learn how to play The Ramones to playing Van Halen.  His influences range from Randy Rhoads, Frank Zappa, Jon Donais, Paul Gilbert, Steve Vai and many others.

Having studied over a variety of styles, he can play metal, rock and blues and can teach music theory. 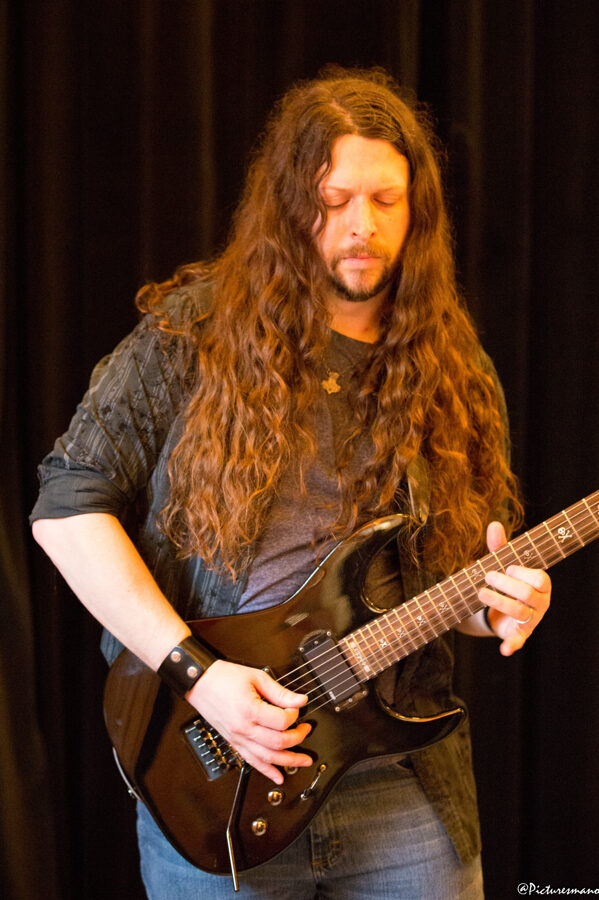